The U.S. Securities and Exchange Commission brought its first case tied to the booming decentralized finance market, alleging a company sold digital tokens that should have been registered with the Wall Street regulator. The SEC sued Cayman Islands-based Blockchain Credit Partners and two of its top executives for illicitly offering securities through its DeFi Money Market platform...

It's a common story that we've all heard before;

Is that a bad thing?

Historically, eh, sort of... So many of our regulatory bodies and their legion of regulations were borne out of the good 'ole crash of '29 and the ensuing panic and reorganization of our entire financial lives. There have definitely been some overall positive effects of having a protective layer between the corporations and the people who both work for, and patronize them. Most people agree that the book The Jungle is not a happy story. For a good part of the 20th century, a balance was achieved between protecting the general public (and the "main street" economy) and allowing for real, profit-motivated capitalism. Proper incentives were given to corporations to "act right" and when needed, sometimes the bad guys got a spanking ('08 bailout absolutely excluded from this).

Hold up, I still don't know what you're talking about.. What is DeFi anyway?

DeFi stands for Decentralized Finance and it's a catch-all term for:

Basically it's the "blockchain-y" alternative to most financial and investment products you're familiar with.

The DeFi market has exploded in recent months by allowing traders to execute transactions directly on the blockchain without going through brokers, banks, crypto exchanges or other intermediaries. SEC Chair Gary Gensler has repeatedly said that cryptocurrencies need more oversight, while increasingly issuing warnings about DeFi.

Regulation always comes knocking wearing a hip t-shirt with the words "for your own good". Sometimes the majority have agreed wholeheartedly and at other times, only reluctantly. In years past though, the collective knowledge and sense-making around anything that required regulation was roughly equal across citizens and lawmakers.

That reality made regulation an easier pill to swallow, since it could be clearly understood when the majority of people agreed with a thing. These days, that's not the case though, and It's clear that many are not awake to that reality yet. The zeitgeist is no more... Or rather, it's been multiplied infinitely, down to the individual.

So what happens when those "protective bodies" start to make us feel like they're reaching across the dinner table and sticking their forks in our mashed potatoes? We just wanted them to make sure the chicken was fully cooked, wtf?

“Full and honest disclosure remains the cornerstone of our securities laws -- no matter what technologies are used to offer and sell those securities,” SEC Enforcement Director Gurbir Grewal said...

Humans are, admittedly, not great at comprehending risk. Covid. Robinhood meme stocks. Seatbelts. The Hindenburg. Even when we are presented with new information, we still have to do the mental math to incorporate and refactor our decisions based on that information. And given the sheer amount of information available to everyone today, our collective laziness really shines. But the information is still available, whether you chooses to educate yourself or not.

All this talk of needing "full and honest disclosure" or else "no play time for you" in certain financial markets is a disingenuous argument at best; at worst it's yet another attempt at wealth transfer or exclusivity of access just like investor accreditation.

At face value though, it's not an incorrect statement. In fact, one of the key assumptions in the "capital asset pricing model" is that all information is readily available to all investors at all times. So given all that we know, at least part of the assertion by the SEC around regulating DeFi centers around them assuming we lack enough information to make sound, risk-averse decisions.

But what if the SEC are the ones lacking information?

The Dunning-Kruger Effect has a lot of lengthy, boring text in the wiki, so we won't copy/paste all that. In essence, the theory is that the more you learn about a particular thing, the more you realize how little you know.

Conversely, the less you know about a thing, the more brazenly overconfident you are likely to be concerning your own knowledge.

It can be paraphrased in many ways, but It's not difficult to understand as a concept.

Ever tried to cook a fancy meal from scratch?

Ever been in a serious committed relationship?

When beginning to learn about anything, we tend to let our excitement color our understanding by assuming the few factoids we know are the sum and substance of the thing. The theory doesn't hold true for everyone though, especially those who are conscious and aware of it. (that's you now!)

To better understand this, here's a handy graph:

Most of the "neat ideas" we have or new companies that pop up in our news feeds only ever make it to the "valley of despair" before we/they get crushed by the realization of how little is known and understood.

So in the case of the SEC cracking down on a DeFi player for not playing by the rules or paying what the SEC views as a "fair tax" for the product or services they offer, it's worth considering how the Dunning-Kruger Effect might play into this.

If financial regulation is intended to protect those who are either 1) not educated or 2) not informed enough to understand market risks, then it seems like a fair thing to ask ourselves where the relevant players fall on this graph.

The average crypto holder has been around long enough to see Bitcoin at 50k but also remembers in vivid detail when it was 13k. They Understand the mechanics of different types of wallets, how tokens are minted, what inflation/deflation looks like and how cryptocurrencies derive their value. More importantly, they've been around since before DeFi became a household acronym. DeFi may be like outer space, but they've at least begun to understand that.

So much of what we all consider DeFi revolves around the inner workings of simply keeping a cryptocurrency running smoothly. Mining. Staking. Delegating. These things are what keep the lights on for everyone else. The questions come when you begin to consider that these tasks and processes have always been centralized by one or a handful of corporations in our legacy financial world.

Take Visa for instance. The company validates over 150 million transactions each day according to their website. That's roughly 1,700 transactions per second.

Now pretend for a moment we waived our magical wand and tomorrow, instead of Visa's centralized computer system doing the validation on those 150 million transactions, the employees did the work. And got paid the related fees. And weren't employees at all, but anonymous "entities". How would that transaction fee money be categorized now?

Coincidentally, it's no coincidence that some of the language in the infrastructure bill on the table currently is attempting to regulate this very thing, and it's clear that lawmakers themselves are the ones with limited information and understanding this time around.

It feels dubious to unilaterally declare people simply doing the work to allow financial transactions to happen "investors" who now must meet lofty financial wealth hurdles and pay exorbitant taxes on any money generated, right? Let me reintroduce you to the SEC... 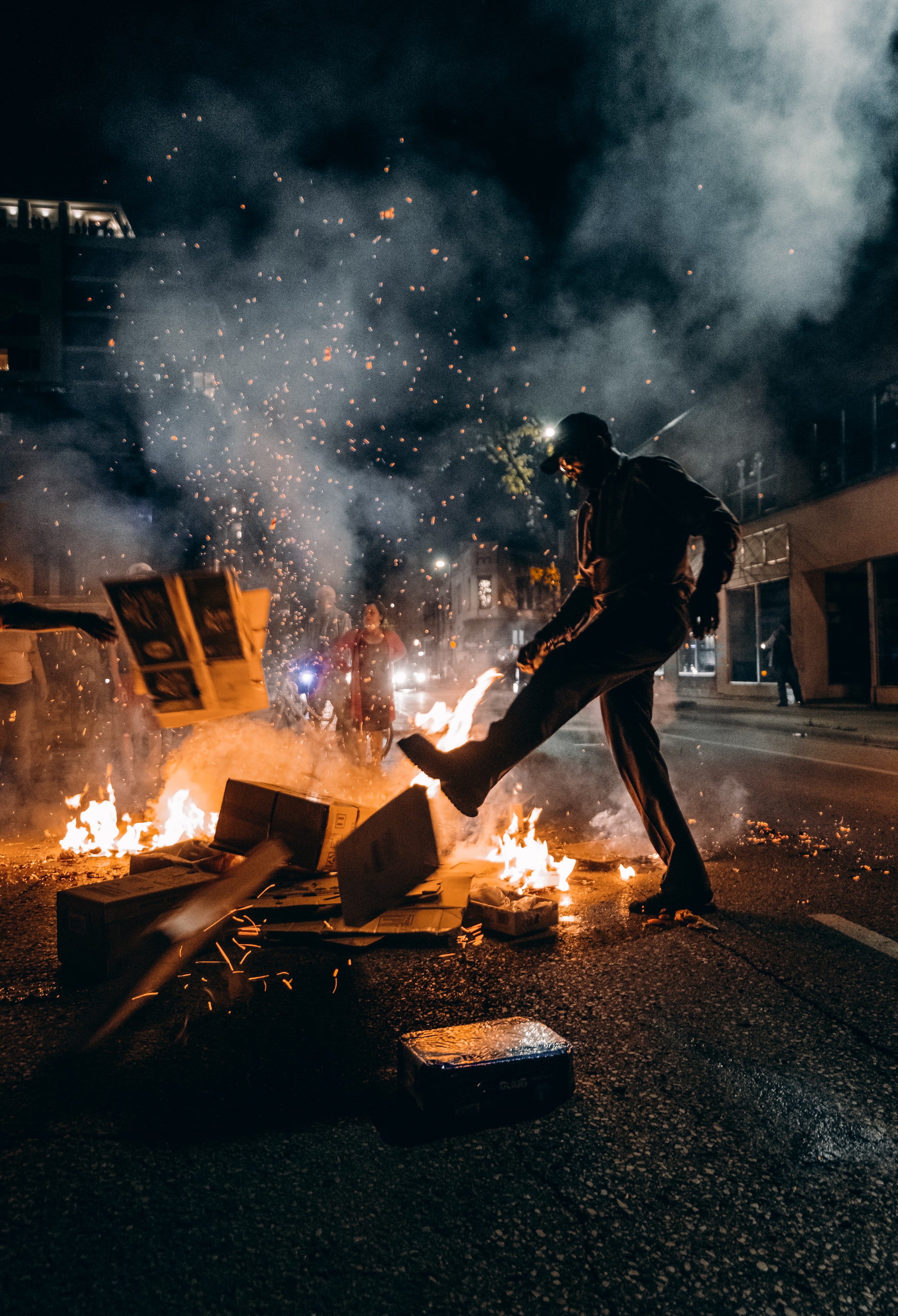 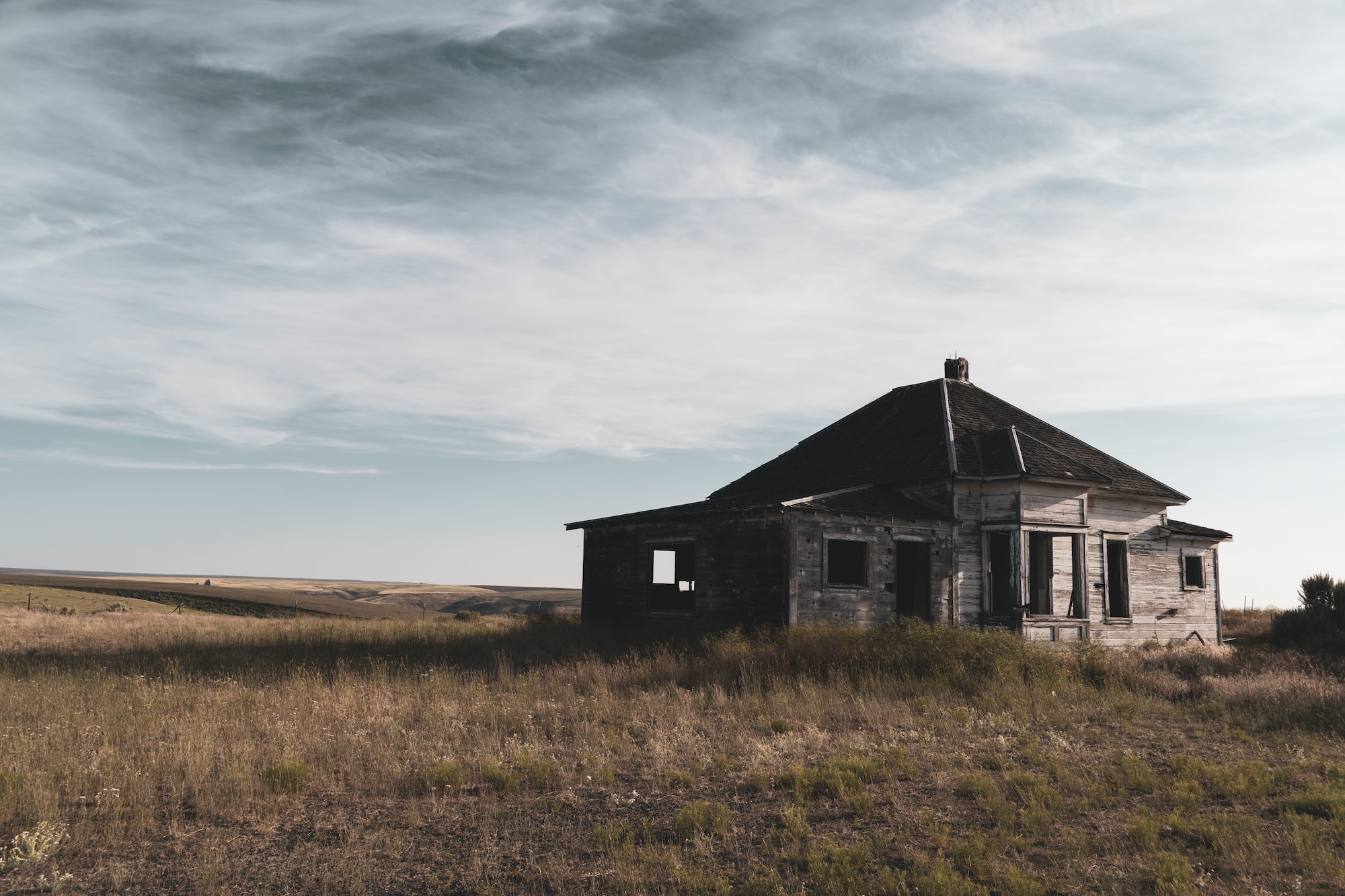 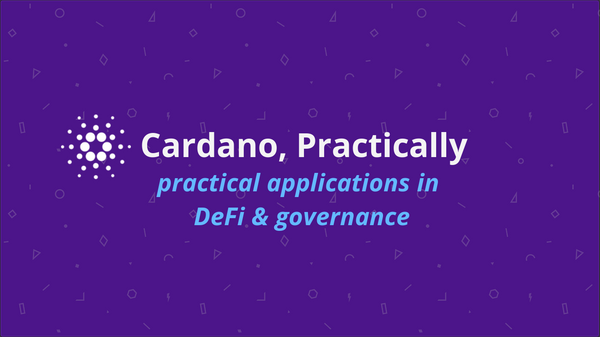